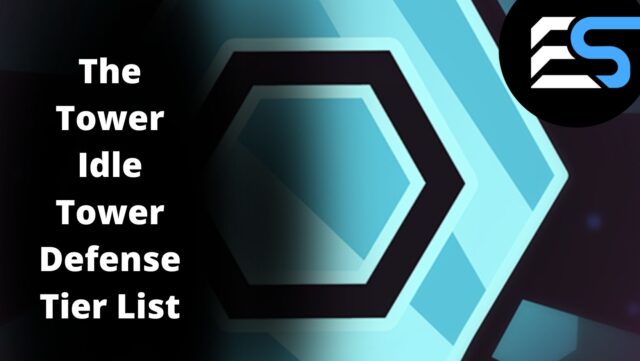 The Tower Idle Tower Defense is a casual Single player game. In this game, you have to defeat the opponent using the tower. You will have a tower towards which many opponents will be coming. They will come with intention to defeat it. In this game, you will find many tier that you have to cross in order to survive in the game. In this guide, we will explain about the tower idle tower defense tier list. Without any further ado, Let’s get started:

What is The Tower Idle Tower Defense Tier List?

Also, on the screen, you will be able to see the number of waves that you have managed to clear and you will see the tier you are on. However, you need to keep in mind that you can change the tier on the main screen. If you want to survive in this game, you will have to keep yourself upgraded. You are eligible to upgrade the stats with Cash that will fetch you from enemies.

The game has got the stats such as Attack Speed, Critical chance, Critical factor, and damage. You will see the each upgrade will change the price of the specific stat. You have to keep developing your tower and beat as many enemies as possible to encourage to go to the next level.

A tower defense with more than meets the eyes. The Tower is an incremental tower defense game where you will control a single tower. Defend your tower until its destruction, make permanent upgrades to it, then give it another try! Construct the perfect tower of defense.