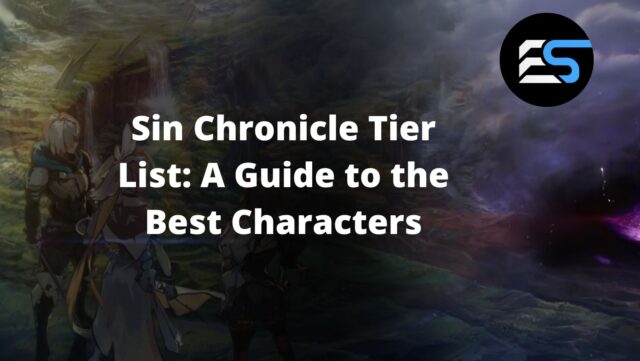 Sin Chronicle is a role-playing game. In this game, Monsters are arriving on the earth with the aim to destroy it. There is a fear of destruction looming over humanity. Some knights have gathered to prevent this mishappening. In this game, you have to create a team of knights to fight the war and save humanity. However, there are many knights in the game. You have to select the best. It is often a complicated task to come up with a team of the best knights. In this guide, we will discuss the best Knights in the Sin Chronicle game. Without any further ado, Let’s get started: