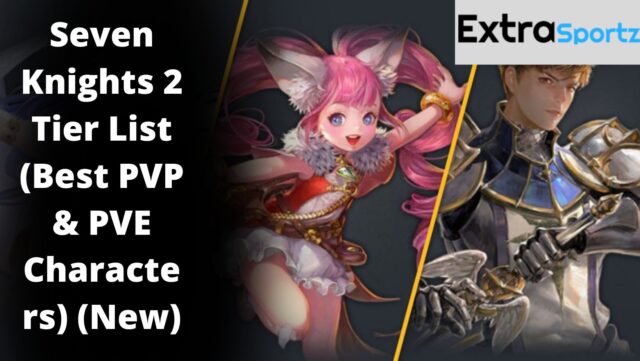 Seven Knights 2 is a role-playing game. This game is designed for mobile phones and sequel to Seven Knights. In this game, players will have to get the best heroes to make a team. They will have to use the suppressor skills of their characters to defeat the enemies and their powerful bosses. You can download Seven Knights 2 anytime for free from the Apple App store and Google Play Store.

Available on: Andriod and App store