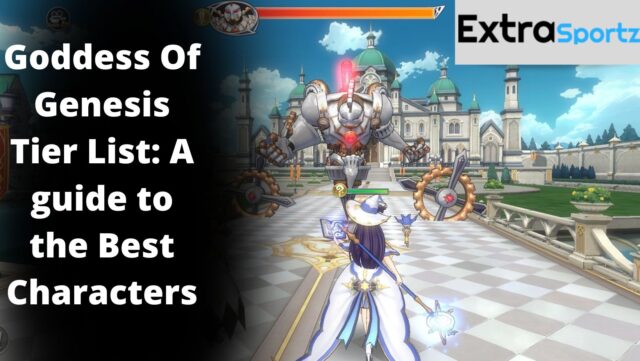 Goddess Of Genesis Tier List: A guide to the Best Characters (2022)

Goddess Of Genesis is a role-playing game released worldwide in 2020. The game is set in a massive fantasy world, and you have to summon the legendary heroes to battle against the opposing forces and save the world. You can use the different skills of the characters to bring the enemies down. Goddess Of Genesis is available for free for IOS and android mobile phones.

Alice and Athena are the most prominent characters in the S tier; it is recommended to pick them up straight away. Abe Seimei and Bloody Mary are the best characters in tier A.

Available on: Andriod and App Store