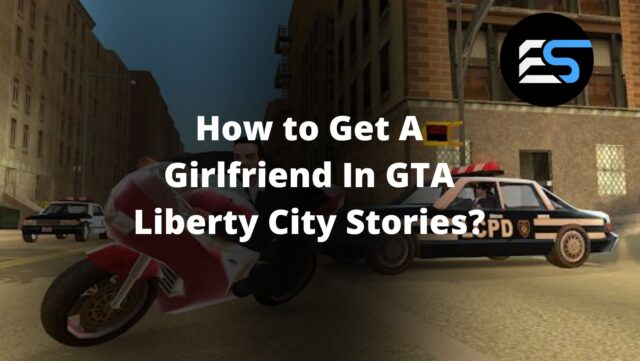 GTA is quite a popular game to play with. This game has been around for a long time and rules the hearts of many people around the world. It keeps on coming out with new updates. GTA Liberty City Stories is the ninth installment of the GTA Series. When this game was launched, it was launched on PlayStation. Later it was launched on Android and iOS. In this game, you can perform many activities such as flying a helicopter or riding a car, fighting with people, or getting a girlfriend. In this guide, we will let you know if you can get a girlfriend in the GTA Liberty City Stories game.

How to Get a Girlfriend in GTA Liberty City Stories?

As we dug in further in this game, we came to know that You can not get a girlfriend in the GTA Liberty City Stories game. But you can surely get the girl in this game. To get a girl, you will have to have the car with you. We will let you know about how to get a car and how to get a Girl with a car.

How to get the Girl in the Car?

Available on: Andriod or iOS

You can check out other GTA guides below: